What will the 6th package of economic sanctions mean for Russia

The decision to adopt the next package of sanctions lasted several weeks. Despite the fact that the first 5 collections of restrictions were adopted very quickly, the EU faced all sorts of contradictions.

Indeed, in addition to the oil embargo, the 6th package included the disconnection from SWIFT of the Russian Sberbank and the introduction of personal restrictions against relatives of the top of the Kremlin. It is obvious that the dependence of the European Union on the aggressor's hydrocarbons has become quite large, and the EU intends to radically change this dependence in the future. Some leaders of the participating countries literally echoed the Kremlin’s lines, despite the fact that the russian kill thousands of Ukrainian citizens every day, demanding to leave “everything as it is”…

Nevertheless, they managed to smooth over the corners and come to a unified decision, in an extremely difficult situation for the EU, by adopting the 6th package, albeit with minor adjustments. Thanks to the strong position of the Hungarian leader, "Patriarch Kirill", aka Gundyaev from KGB, was excluded from the list of sanctions for unknown reasons, without explanation. Probably to smuggle sanctioned goods, which he was good at in the 90s. And his connection with Hungary is unprecedented in terms of funding and huge influence on most processes within the country as a representative of the Kremlin. As evidenced by repeated investigations of journalists.

Limiting the supply of energy resources by sea means stopping the purchase of petroleum products from the Russian Federation. Only crude oil can be received through the pipeline and the total percentage of supplies is negligible, and the reduction in purchases of Russian oil by the rest of the EU (except Hungary) will hit the aggressor and its resource economy hard.

The fact is that the European Union is the main and most reliable importer of Russian energy resources. According to official data, 46% of all exports of black gold and oil products by the aggressor are supplied to the EU, with 1.91% purchased by Ukraine and 3.59% of those imported by the United States, it can be assumed that more than half of Russian oil went to the West. Even China, with its huge sole import of 14.9%, cannot compete with the EU in buying energy from Russia.

Propaganda talks that China and India, as well as other Asian countries, are compensating for the lack of oil sales associated with the Western embargo is not true. Each country buys exactly as much as it needs. Moreover, the purchase always takes place with a reserve for a “rainy day”, which means that even if we imagine that the East decides to increase the import of black gold from the Russian Federation, there will simply be nowhere to store it.

Taking the fact that the sale of energy resources accounts for approximately 60% of all Russian exports, and the supply of crude and refined oil (those oil products that are also subject to Western restrictions) - 37%, the EU embargo of 92%, in fact, takes away from Russian exports more than 6th of income.

Moreover, another 8% of the crude oil that the European Union countries will continue to receive through the Druzhba pipeline will be purchased at prices below the spot price, since Hungary will remain their main importer, to which the Kremlin has provided long-term lucrative contracts to receive energy resources from the Russian Federation at prices much lower medium-term.

In addition, the reduction in oil supplies leads to a reduction in its production. It is possible that some wells will be mothballed, and the equipment, without Western spare parts, will cease to function. That is, paradoxically, one of the world leaders in oil reserves will gradually reduce the production and sale of black gold. In this connection, the process will become unprofitable, and in order for it to pay off, it will be necessary to raise oil prices many times, and if prices rise, purchases by India and China will stop, which, we recall, receive up to 50% discount now. And all this is due to the introduction of the 6th package of sanctions by the European Union.

Like it or not, this is a very serious blow to the Russian economy. Unfortunately, like all sanctions, it has a medium and long-term perspective. That is, the aggressor will feel its consequences not earlier than in six months or a year. But this, in fact, is the penultimate nail in the coffin of the aggressor's economy. The last will be the gas embargo, which, despite even more serious difficulties for the West, a lot of disagreements, inconveniences and economic losses, will still be accepted. Whether this will force Putin to stop the war is unlikely, however, the imposition of an embargo on all the energy resources of the aggressor will lead to the rapid stagnation of the Russian economy, which will simply make it impossible to conduct military operations due to lack of money and the complete isolation of Russia as a country, and subsequently you can count on the fact that friendship with China and India will bring the latter great economic problems and they will no longer be so loyal to Putin's policy of open aggression and global blackmail. 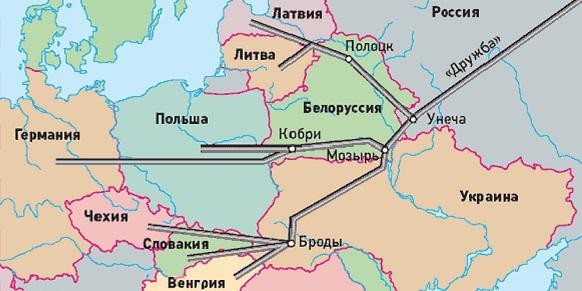 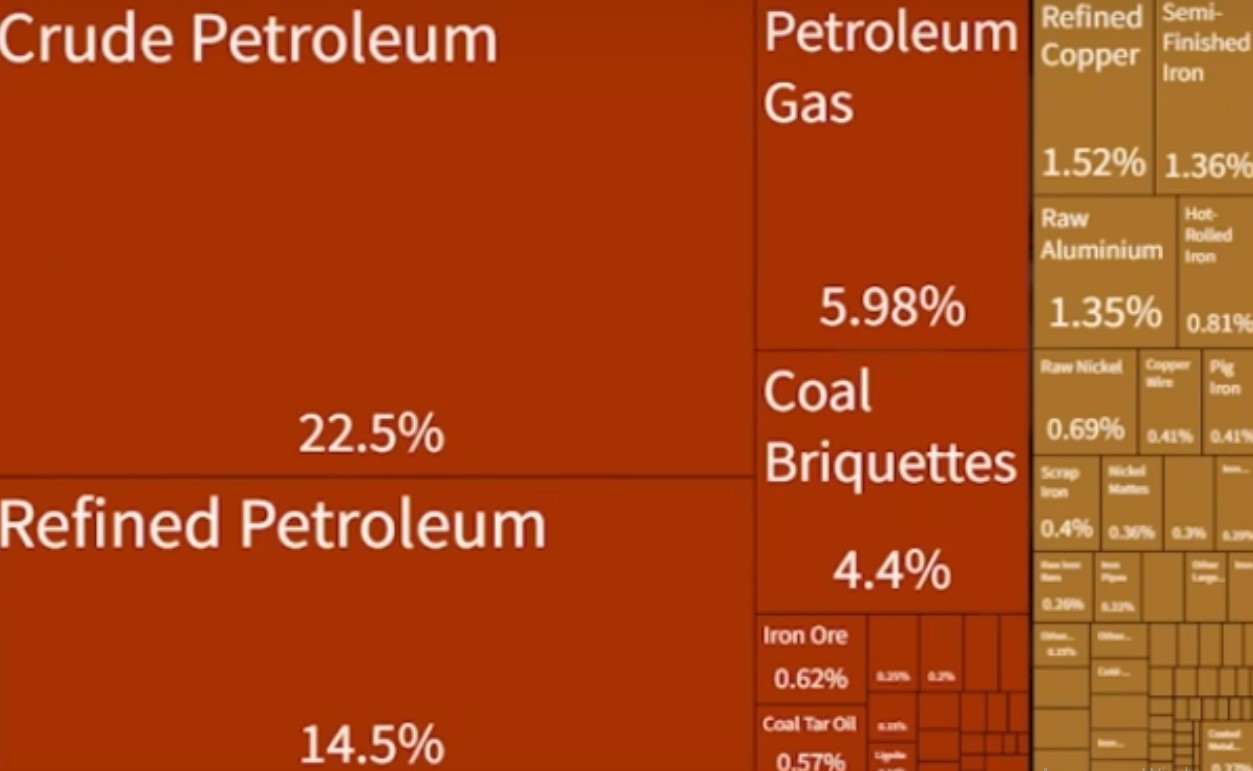 Экономика
"Furor" company from Odesa region, despite the war, continues to export grain and sunflower oil of its own production

The Odesa region is under constant missile fire from the Russian army. Most of the "arrivals" are in the Bilhorod-Dniester district.

The head of the Zelensky Office Andriy Yermak said how much Russia earned on fuel. The data refer to the first 100 days of the war. 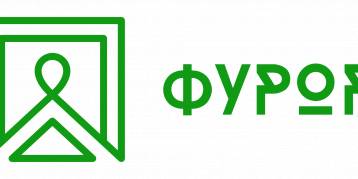 Экономика
"Furor" company from Odesa region, despite the war, continues to export grain and sunflower oil of its own production

The Odesa region is under constant missile fire from the Russian army. Most of the "arrivals" are in the Bilhorod-Dniester district. 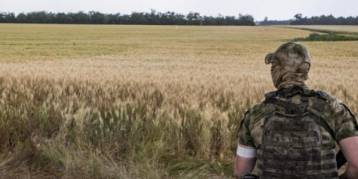 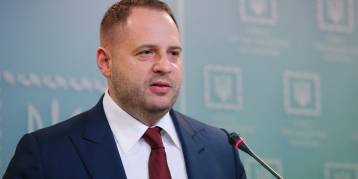 The head of the Zelensky Office Andriy Yermak said how much Russia earned on fuel. The data refer to the first 100 days of the war. 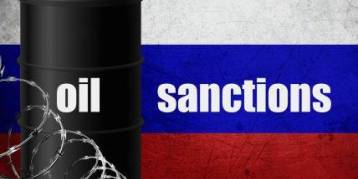